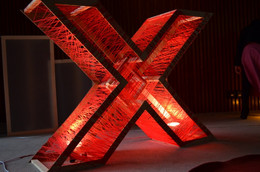 TEDx was created in the spirit of TED’s mission, “ideas worth spreading.” TEDxRawalLake is an annual event designed to give communities, organizations and individuals the opportunity to stimulate dialogue through TED-like experiences at the local level.

There is a big world out there to transform, to improve with YOUR ideas. Begin any where, any time! A blank canvas that you can paint the way you want because YOU have the power to change.

Read about all speakers here: (The list is being updated) http://www.tedxrawallake.com/speakers/

Muhammad Tariq is a health activist and works for the awareness about morbid obesity and exercise, diabetes, and nutrition. He has been giving seminars on this theme and has also been arranging different activities involving students to remedy their hesitation to exercise and workout in public. To enable the masses to learn the basic knowledge about metabolism, diet and nutrition and specially diet for diabetics is one major objective of his work. He also experiments with different exercises for busy individuals and has devised few workouts for fat loss and cardiovascular health. He has an idea about how to convert office activities into exercise and stamina building and how to manage and prepare healthy and fat burning foods. He is a Robotics expert and is teaching at Comsats Institute of Information Technology.

A student from SZABIST University, started her career at a young age of 16 working with different Multi-National companies which mostly included male oriented jobs. Her story revolves around how she, being a teenage girl, overcomes her fears and the superstitions of being a weak gender in a Pakistani society to a strong woman who stands as a role model for young students and women around the Country. Being from not a very strong financial background how she managed work and studies and the same time while others were having the perks of teenage. She also won a Fulbright scholarship representing Pakistan from the U.S Embassy in the United States of America to enhance her understanding on women’s leadership and gender development. Currently working with MOJAZ Foundation as a Young professional handling projects related to education and Gender empowerment.

Having 20 years of local and foreign experience in teaching and industry and intimately familiar with IC design and manufacturing, LAN /`WAN concepts, Windows / Linux Server administration, Networking products and protocols, Mr. Rehmat have taught courses in a variety of Computer, Electrical and Electronic Engineering subjects. He has Strong analytical and problem solving skills. He had been a part of and worked in "National Semiconductor" which is a project in Silicon Valley.

Zeeshan is a student of mass communication at the International Islamic University Islamabad, pursuing a career in the field of investigative journalism. He started blogging in the year 2008, and gradually over time became country's finest blogger and an expert social media strategist, working with many big brands both in Pakistan and foreign. Despite of his physical disability since childhood, he continued his studies and became an entrepreneur, equipping himself with various skills. Regardless of the tough life and setbacks, he managed to accomplish every task in life, with the self-realization that he is not different. Recently he opened up a restaurant in the heart of Islamabad and in the future, he wishes to run his own TV network, and raise awareness regarding the rights of persons with disabilities.

Asif Hussain Shah from Rawalpindi is a taxi driver by profession, whereas by passion he is a writer. He has written a book called 'For Hire' about his observations and experiences. His book was published by Pakistan's renowned publishers Ferozsons at their own cost. He has also been interviewed by the worlds most renowned newspapers, television channels and websites. These includes Al-Jazeera, AFP, BBC and many more.

Hurmat ul Ain is an interdisciplinary artist from NCA, Lahore. Her work explores areas of painting, sculpture, photography, video and performance. She spent four years in BFA trying to acquire paintings skills but ended up pursuing theatre more often than not. She then pursued her ideal manifestation of ‘Performance in Visual Art’ at the School of the Art Institute of Chicago (SAIC) where she was studying as a Fulbright Scholar. Her work explores structures of interpersonal exchange, memory and fictionalization and humor of memory in re-enactment. Her work has a narrative quality that is quite often dependent on time, as a medium and the presence of the artist’s own self in space. Her work has been shown at several places in Pakistan and internationally in Beijing, Japan, Dubai, Chicago, Dehli and UK among others. 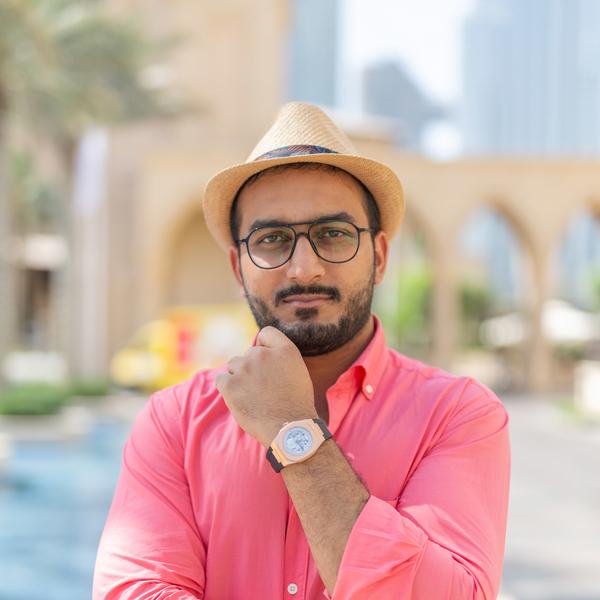 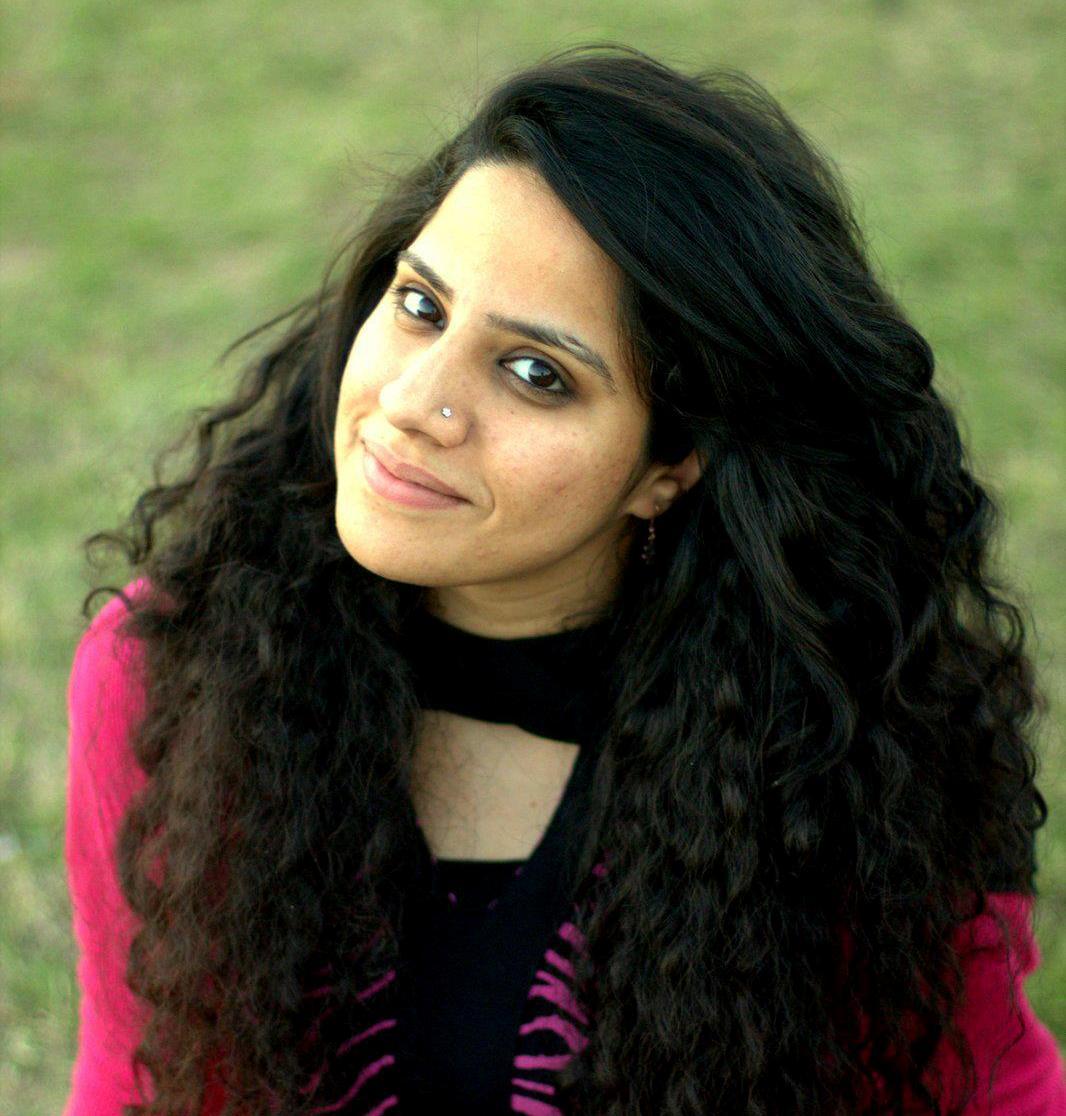