A 3rd cohort Army officer, who was born and bought up in a rural village of Haryana and is serving the country on every edge he could. He is none other than MAJ GEN YASH MOR. Having done his schooling from RASHTRIYA MILITARY SCHOOL, BANGALORE he was then enrolled into the prestigious INDIAN MILITARY ACADEMY, DEHRADUN, where he was commissioned in one of the oldest infantry Battalions of the Indian army. He even has represented INDIA in the UN as a Peace Keeper in Mozambique. He has been the awardee of many prestigious awards like the GEN OSMANI trophy for the best DISSERTION on the course. He also has been an awardee of the SENA MEDAL AND ARMY CHIEF COMMENDATION CARD for his gallantry during the counter terrorist operations in south Kashmir. While serving his country, he had been commanding the GUARD1 and an INDEPENDENT ARMORED BRIGADE. After retiring, he has been the CEO of the SAVE THE HIMALAYAS FOUNDATION.

Sustainability Warrior; Influencer for SDGs The MIT alma mater, Mr. Kamal Seth has put a lot of work towards the sustainable development of the world. Presently working as the Global Deputy Director, Market Transformation, RSPO; Mr. Seth has represented India on the stage of Roundtable on Sustainable on Palm Oil. For RSPO, he has worked on various sustainable programs and contributed towards UN SDG 12. Apart from this, he has also founded "Human Circle '' through which he is putting up his work to transform human potential, performance and growth to impact the society. Presently working on programs like "Young India Challenge" which focuses on the 11th edition of 'Sustainable Living'. With the experience of 10-15 years, he is now an expert of Outreach and Engagement, Business Development and Leadership Development in 15+ countries and in 100+ global and national conferences.

Nilesh Ahuja met major success when he composed music for 'Thoda Thoda Pyaar' starring Siddharth Malhotra Which crossed over 350 million views. Nilesh says, "So it all started from my school days. I used to regularly participate in musical events and further continued in my college in Delhi University where I used to perform and take part in all the major festivals across the country then I realized, my final calling is music so I was learning Indian music and also did a course in music production. I then moved to Mumbai seven years back and worked with several celebrities." and he further added, "So talking about 'Thoda Thoda Pyaar', it has and always will be the most special song in my lifetime written by Legendary lyricist Kumaar"

RAGHAV SINGH popularly know as RJ RAGHAV airs his show from 104.8 FM. With a hands on experience of over more than a 10 years, he is widely famous for his amazingly sarcastic video content. Not only an RJ he is one of the most followed content creators on Instagram with a follower list of 1M. He does posts contents on platforms like YouTube, TikTok, Instagram also. Hailing from Kanpur he has won the hearts of millions by his work

Rakesh Kumar, popularly known as Kumaar, is an Indian lyricist known for his work on songs like Rula ke gaya ishq, Tu bhi royega, Dil ki aadat, Baby Doll, Chittiyaan Kalaiyaan, Sooraj Dooba hain, Lovely, Desi Look, Nachan Farrate and Main Hoon Hero Tera. He was the recipient of Listeners' Choice Song of the Year 2016 for the song Soch na Sake from Airlift. He was nominated for the Mirchi Music Lyricist of the Year 2017 for his work on Pyaar Ho from Munna Michael. He was nominated for Filmfare Awards for the song Sooraj Dooba from the film Roy.

Akshita was born and brought up in Kolkata and attended high school at United World College of South East Asia. She went to college as a Davis scholar in the United States, Bard College. After college, she moved to New York City to hone her skills in communications, brand management, and entrepreneurship where she worked with the International Rescue Committee (a humanitarian aid organization working closely with the former British parliamentarian David Miliband's team focusing on the Syrian refugee crisis.) She is a Director of the 200-year-old Belgadia Palace in Mayurbhanj. Akshita is Creative Director of the Karkhana Chronicles, which aims to celebrate sustainability through heritage craft by shining a light on artisan clusters via contemporary patronage. 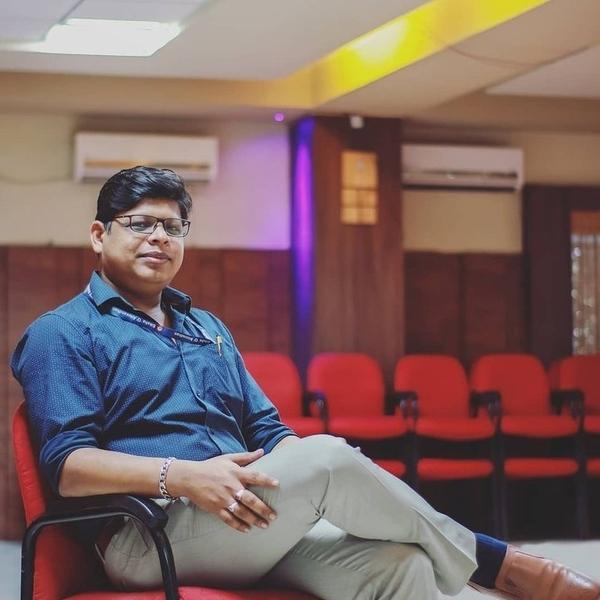 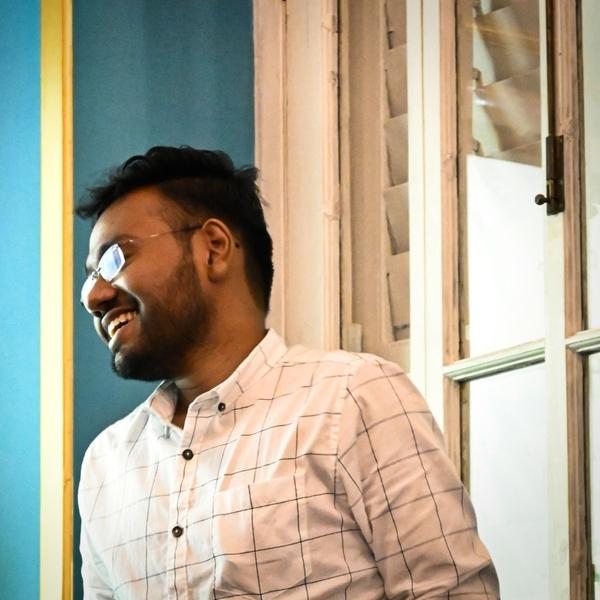