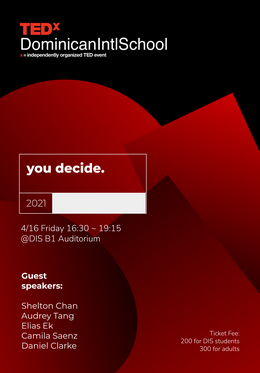 Audrey Tang is Taiwan’s digital minister in charge of Social Innovation. She is known for revitalizing the computer languages Perl and Haskell, as well as building the online spreadsheet system EtherCalc in collaboration with Dan Bricklin. In the public sector, Audrey served on Taiwan national development council’s open data committee and the 12-year basic education curriculum committee; and led the country’s first e-Rulemaking project. In the private sector, she worked as a consultant with Apple on computational linguistics, with Oxford University Press on crowd lexicography, and with Socialtext on social interaction design. In the social sector, she actively contributes to g0v (“gov zero”), a vibrant community focusing on creating tools for the civil society, with the call to “fork the government.”

CEO and co-founder of TUTEEMI

Camila Sáenz is the CEO and co-founder of TUTEEMI, an online and in-person tutoring platform that connects foreign language tutors with Taiwanese students. Currently, she is a Ph.D Business Management Student and Adjunct Instructor at MingChuan University. Camila is an entrepreneur with a history working in the media production industry. She sold hundreds of copies of her first photobook, unDifferent, before finishing her MBA. Camila is a Public Speaker with experience in Strategic Public Relations Planning in the Diplomacy Sector, Event Coordinator, and Leadership. She has won 9 years of fully funded scholarships to study for her bachelor’s and Ph.D Degree. Back in her home country, Guatemala, she volunteered to lead house construction for people living in extreme poverty for 4 years. Camila speaks English, Spanish, and Chinese. She believes that languages are the main door to every opportunity you will ever desire.

Dan graduated in 1998 from Northumbria University in the U.K with a BA (Hons) in Int Business. From there Dan would enter the world of Investment Banking, working for 7 banks over the next 20 years. In this talk Dan describes amongst other things the challenges he faced in entering & succeeding in finance, from his borderline ability to pass math in school, being primarily a social introvert & his challenge to overcome a speech impediment as a young adult. Since retiring from finance Dan has focused on his passion for crypto currency, working in 2018 as CMO for crypto currency exchange Maicoin & becoming a seed investor & now advisor for Delta crypto derivative exchange. Dan describes this mid-life career jump as a need to find hope about the future, having watched finance in decline for the last decade. This leads to Dan’s other passion in startup investing where he describes investment in a startup as a lottery ticket in someone’s passion and dreams, a powerful cocktail for success.

Elias Ek is a Swedish entrepreneur who has lived in Taiwan for longer than he ever did in Sweden. He studied marketing and radio/TV broadcasting at Austin Peay State University in Clarksville, Tennessee and spent a semester as an exchange student at a university in Japan. He is a lifelong, passionate entrepreneur who has started and invested in many companies. In 2002 he founded Enspyre, a marketing company that helps many of the world’s largest companies reach business customers. In 2012 he authored the book How to Start a Business in Taiwan and has helped thousands of foreign entrepreneurs get their businesses started in Taiwan. For five years running he has co-organized Dragons’ Chamber, an annual pitch event that gives foreign entrepreneurs a platform to get feedback from professional investors and experienced entrepreneurs. In Dragons' Chamber, students from Dominican International School have also had a chance to pitch their entrepreneurial projects.

Based in Taipei, Kevin Lin is one of the best known endurance athletes in Asia. Lin, together with Charlie Engle and Ray Zahab, worked with the H2O Africa project and became the first runner to cross the Sahara Desert in recent history on February 21, 2007. The project began in Senegal and passed through Mauritania, Mali, Niger, and Libya before culminating in Egypt. The expedition was filmed and edited into a documentary, Running the Sahara, narrated by Matt Damon and released in November 2007. He won his first ever 150-mile race, as a full-time graduate student, across the Atacama Desert in Chile in 2004 and completed a 10,000-kilometer run of the Silk Road in September 2011. In 2016, He produced the sports film 10,000 Miles, which starred Sean Huang, Megan Lai and Darren Wang.

Born and raised in a diplomat’s family and having lived and travelled in over 50 different countries since childhood, Shelton Chan is used to an ever-changing environment and has used this to constantly improve himself. Once an aspiring DJ and entrepreneur, he has now channeled his passion into his job as an international logistics supply chain leader. During his 25 years of experience, he has held multiple positions from General Manager to Senior Executive in the Greater China Region. His logistics experience spans multiple industries from software, third-party logistics, e-commerce, and so on. He is also the Executive Director of Georgia Tech, Development of Asia Pacific region and a certified life coach. He has used his life experience and coaching techniques to help people find balance between their lives and inspirations. He is a dedicated family man with two children named Vera and Wesley. 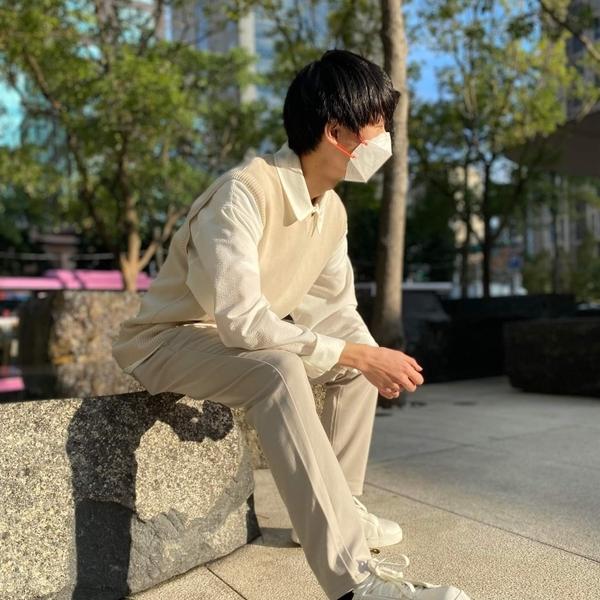 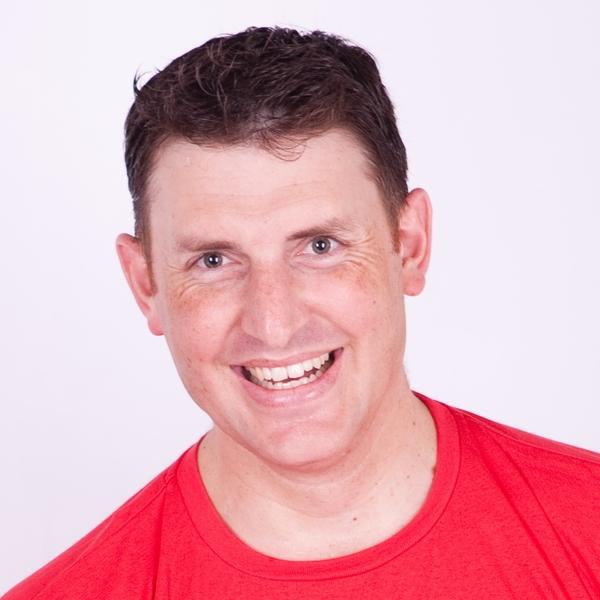