In today's dynamic world, where there's a cut throat competition of getting jobs by using a resume as your identity card, Ankita Chawla, a 20 year old, sidestepped from this trend and did something unprecedented. Ankita is a visual content creator and a designer. Peering through the world as an artist, she always wanted to do something different and unique by nature. Kindling emotions within the reader's mind, her writings do not fail to make a difference. "Looking at things differently makes a difference" drove her all the way to create one of the most creative resumes of all time. Being really passionate about giving it all to get the job done, she readily entertains the possibility of failure, yet she embraces it and continues to motivate people.

Dr. Amit Samarth, an alumni of John Hopkins School of Public Health, is an accomplished endurance athlete and the director of ProHEALTH foundation. He peddled his way into history when he became the first Asian and Indian to finish the world’s longest bicycle race - The Red Bull Trans-Siberian Extreme and the esteemed Race Across America. Amit envisions to promote physical activity and sports among various age groups and establish various health, fitness and endurance centres. He is proof that the human body truly knows no limits, and embodies that one can achieve greatness with perseverance and determination.

Shivani Patil is a blogger and a fashion and lifestyle influencer. She is also known for documenting travel on her blog. While she was pursuing a degree in Mass Media, she found a way to get a step closer to becoming a fashion blogger. Unknown to the industry, she started her first blog "The F Drug" at the age of 18. Since then she has come a long way and has associated with different brands like Skechers, Tresseme, Titan, Loreal, Abu Dhabi Tourism and more.

Sidharth Jain is an entrepreneur, film producer and a passionate collector of movie memorabilia. He started his journey by founding an online auction portal for Bollywood memorabilia which was later acquired by Ebay India. He has been into the domain of media business since two decades, and has also produced Ragini MMS and Marigold. His name is also associated with Adlab Films and iRock Films. From 2015 to 2017, he was heading Original Content, Licensing & Acquisitions at Hotstar, India's largest OTT platform. Being experimental in nature, he created a perfect blend of creativity and knowledge, thereby laying foundation to “The Story Ink”.

Swaddled in his grandmother’s frosting coated love since childhood, Nitin Mishra was not taught to stand up to hood bullies violently, which is probably why he took to the might of the word so easily. Inspired by the likes of rapper-poets like Bohemia, who deftly spoke to the world in a language comfortable to them, Spitfire overcame his self-consciousness about his English and started working on rhymes for all the Hindi and Urdu poems he had scribbled over years in his notebooks. Thus began Spitfire’s journey into underground hip-hop in India. His lyrical fluency and way with words became apparent with his contribution to Gully Boy, for which he wrote most of the protagonist, Murad’s rap battles. His single for the feature, ‘Asli Hip-Hop’ was used to introduce a Bollywood dependent audience to the real value of Spitfire’s beloved genre. Spitfire is fondly known to those around him as Little Ghalib: a poet whose words penetrate through you, surpassing time and trend.

Zake is a trained commercial artist originating from the slums of Mumbai. He started out painting the streets with the DIS crew and is a pioneer of Mumbai’s graffiti scene. His constant experimentation has created an Indian style of graffiti that is influenced by European patterns but employs Indian scripts and characters using the entire colour spectrum. He has represented India in Germany and recently became the first Indian artist to be invited to Brazil. “Write on real walls rather than on Facebook walls”, exclaims this rising star from Mumbai. He believes painting on the streets lets him talk to people from different walks of life and connect with them. 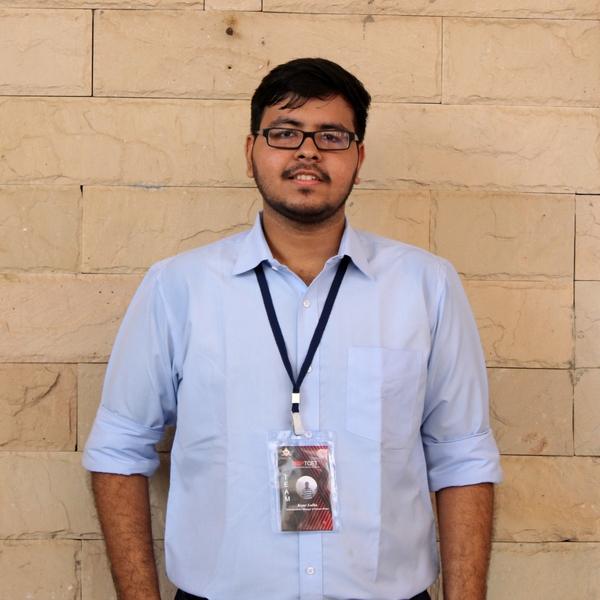 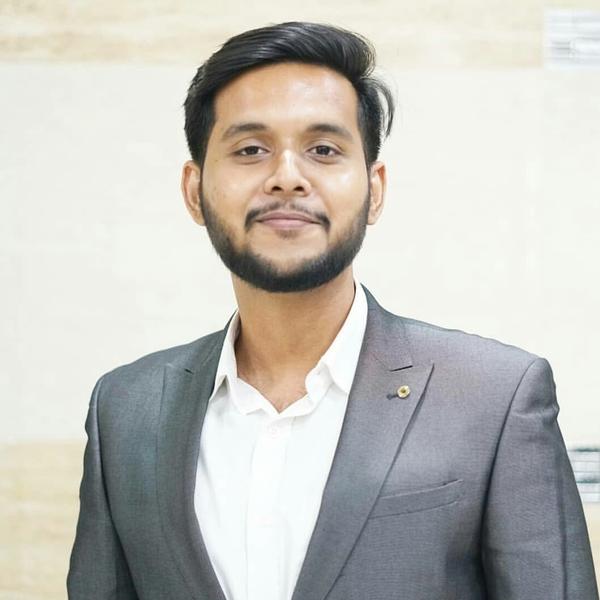