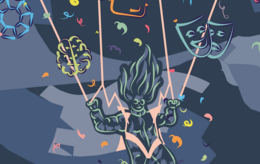 Join us for what is sure to be an enjoyable and thought provoking evening hearing about a range of journeys, both metaphorical and physical, and the lessons we can learn along the road. We’ll be hearing from a whole range of student and on-student speakers, rounded off with some of the best food, set design and live student music Cambridge has to offer!

Since graduating from Cambridge in History, Ellie has been involved in alternative education projects in Paris, Sousanne (Senegal) and London. During this time she has brought Hiraeth, a social innovation project that deconstructs the notion of 'home' through poetry workshops, to these places; having the privilege to uncover the eclectic linguistic and conceptual associations people associate with the word. Ellie is currently working with Shelter and the Migration Museum and will start as an English teacher with Teachfirst next year.

Francesca is carrying out her PhD at the University of Cambridge. Her research assesses how improved access to water enables communities in developing countries to become more resilient to climate change. Before beginning her PhD, Francesca worked as a water and sanitation engineer in Mexico, India, and most recently, with Medicines Sans Frontiers (MSF) in South Sudan and The Central African Republic. In 2016, Francesca founded Blue Tap, a social enterprise that uses 3D printing to provide household water purifying solutions for users in resource limited settings. Francesca has been awarded a National Geographic Explorer’s Award.

Guy Doza has worked as a non-partisan speechwriter for the Conservative, Labour, SNP, LibDem and Green Parties. Outside of Parliament he has worked with numerous companies ranging from BP to the BBC. As well as this, he has worked as a speechwriter and special adviser to a range of governments across Europe and Central Asia. His favourite speech was one he wrote for his nine year old brother who successfully stood for a position on his school council.

Kyle is an up and coming Cambridge artist with his roots in graffiti art, now exploring a variety of different mediums.

Tim is a Master's student in Cambridge University's Chemistry Department, where he is conducting cutting edge research at the interface of chemistry, biology, and physics. Outside of working hours, Tim is commonly found exploring the world by bicycle where he has made discoveries just as important as those he is investigating in the laboratory. 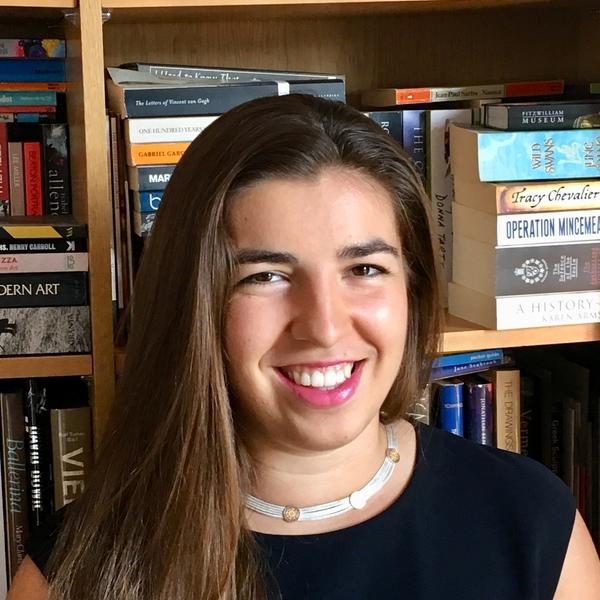 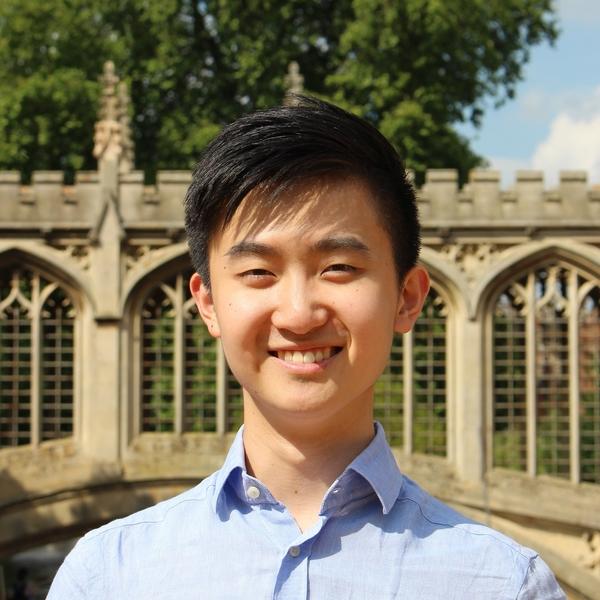