The challenges we face as humanity are immense: food, health, environment…
Our challenges of tomorrow are the our children’s challenges of their today. They need solutions to be able to live well. In Barcelona there are many entrepreneurs and change-makers who are working on solutions for tomorrow, solutions that surprise and inspire us. We have been looking for these extraordinary people and we are going to present them together with their ideas and their solutions for tomorrow at our event TEDxBarcelona on October 5th.
This day we will talk about the zero waste movement, how we can gamify our health, how multilingualism affects the brain, how to eliminate food waste, dogs that detect cancer, musical instruments for everyone, air quality, education in the world of medicine and how to actively use our breathing …

Each of these ideas will be presented in a 10-15 minute TEDx talk.

And – as always – this event will be a great opportunity to do networking and to connect with other restless minds in the TEDxBarcelona world.

Albert Costa is a research professor at ICREA: the Brain and Cognition Centre of the UPF, Barcelona. His gained his know how in psychology and neuroscience in Barcelona, Boston and Cambridge. His scientific interests focus on understanding how two languages coexist in the same brain. He is the author of the popular book “The bilingual brain, how does the bilingual experience sculpt the brain?”

Ally Vispo is a writer and content creator and currently resides in Barcelona, after a decade living in London, where she worked as Managing Editor of a fashion magazine. Four years ago she began to lead a Zero Waste and vegan lifestyle, and through her social networks and content she tries to inspire others to get started in the movement that will change the world.

Anna Sort is an entrepreneurial nurse specializing in Digital Health and Gamification. After specialising in Cognitive Systems/interfaces in order to specialise in technology and health, she created the company PlayBenefit, where she leads the ideation, creation and execution of digital products. She is also a professor at several international universities (UAB, URV, URL, Stanford University, Harvard University, etc.). In 2016 she was elected one of the 10 founders of the Women of Health IT Community.

Ingrid Ramon studied dog training and behaviour modification in England and the United States. She later specialised in assistance and detection dogs, her great passion. https://educacioenpositiu.com/en/

Jose Maria Cervera Casanovas is a restless entrepreneur, graduated in Veterinary Medicine, expert in Food Engineering who has never stopped learning new disciplines. He holds an MBA from IESE Business School and an MTP from Harvard Kennedy School of government. His experience is an international combination of business, science and engineering that he has been passing on to his students for years as a university professor. He is one of the founders of the program MIT-Spain and Director of Operations of 3D Tech Omega Zeta, an innovative company that generates medical-scientific products and contents destined to change forever the way we have to learn and teach.

With a formal yoga training background in Hot Yoga, Ashtanga Yoga, Gravity Yoga, and the Yoga Trapeze®, Lucas has studied with some of the most well-respected teachers on the planet. His most influential teachers (all of whom he studied with personally) include Sri K. Pattabhi Jois, Paul Dallaghan, Alex Medin, Gabriel Cousens MD, and SN Goenka. Lucas founded Absolute Yoga Academy in 2006, one of the top 10 yoga teacher training schools in the world with 2,000 certified teachers (and counting) and courses in Thailand, Holland, the United Kingdom, and the Philippines. In search of nutritional products designed specifically for achy yoga students’ bodies, Lucas worked with senior nutritional formulator Paul Gaylon and founded YOGABODY Naturals in the back of his yoga studio a year later. The company has gone from strength to strength and is now a world-renowned nutrition, education, and publishing organization serving 81 countries. In 2013, Lucas founded YOGABODY Fitness, a revolutionary new yoga studio business model that pays teachers a living wage and demystifies yoga by making the mind-body healing benefits of the practice accessible to everyone. A foodie at heart, Lucas was a vegan chef and owned and operated health food restaurants prior to diving deep into the yoga world. He is also a highly acclaimed writer, radio show host, TV personality, business consultant, weight loss expert, and health coach.

Marcio Barradas is CEO and founder of Moodbytes, a company dedicated to the application of the latest technologies in the food sector. Also founder of FoodInk, the world’s first 3D restaurants, he has a wide network of contacts within the world of 3D printing, as well as the recycling industry and Blockchain. Investor in Ethereum and other crypto currencies with extensive experience in ICOs and OTC Trading. Marcio is an blockchain enthusiast, a lover of new technologies and sustainable projects. 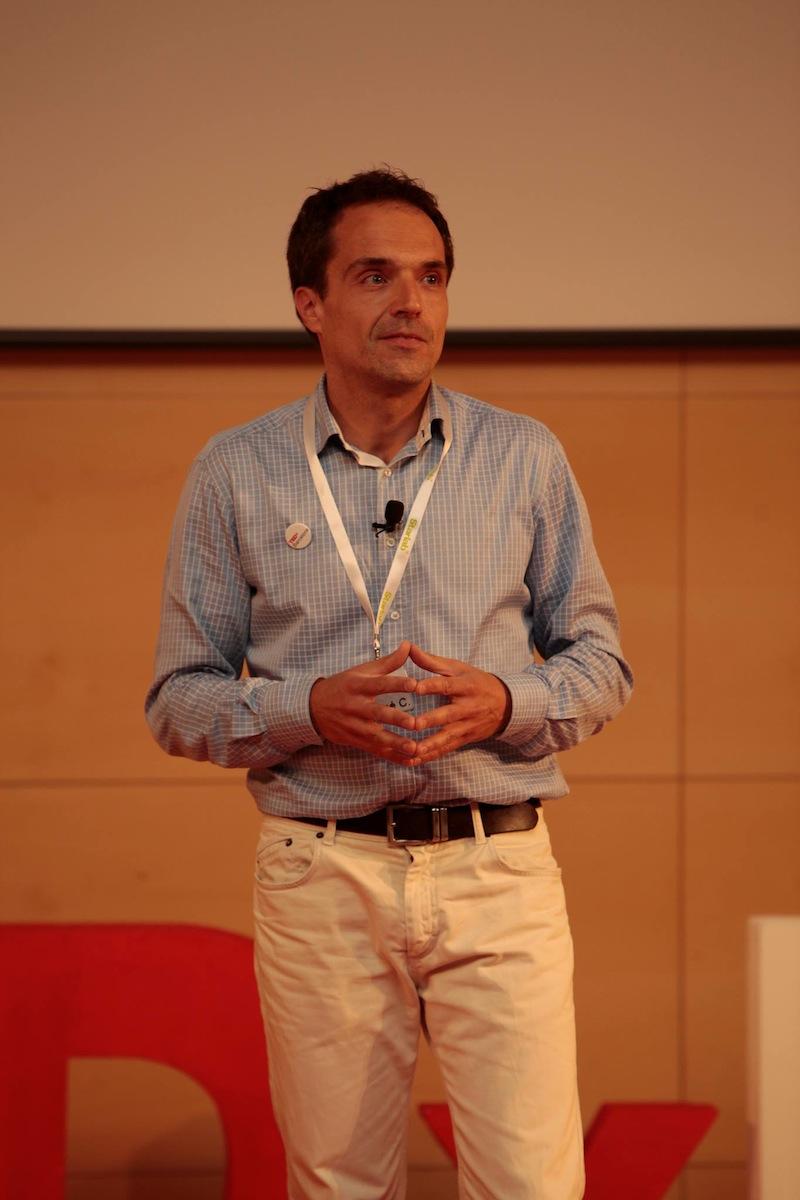