The world has changed since Senator J. William Fulbrighter made this comment:

“What a curious picture it is to find man, homo sapiens, of divine origin, we are told, seriously considering going underground to escape the consequences of his own folly."

Licensed by TED to highlight the vision of the Fulbright Program for international understanding and proactive community engagement, TEDxFulbright is a half-day interdisciplinary conference for Fulbright alumni and internationally-minded members of the public guided by the theme “A Curious Picture," and organized by the Fulbright Association, National Capital Area Chapter, and hosted by Congressman Dave Loebsack (D-Iowa, Fulbrighter). Additional co-organizers include the New York Film Academy and the Department of State, Bureau of Educational and Cultural Affairs. The event will be free and open to all.

David J. Smith’s work spans the fields of peacebuilding, conflict resolution, and civic and global education. He has over 30 years’ experience as an educational consultant, lawyer, mediator, college professor, trainer, senior program officer, senior manager, and author. David supports educators, youth, and professionals in developing institution-wide initiatives and student activities promoting civic, conflict, and peacebuilding awareness. He works with groups and individuals in need of career coaching, mediation, and conflict engagement assistance. He has worked with over 500 colleges around the U.S. and has given nearly 600 talks on peacebuilding, conflict resolution, and international education. He is the president of the Forage Center for Peacebuilding and Humanitarian Education, Inc., a 501c3 not-for-profit that offers experiential learning opportunities for students and professionals.

Elizabeth Muñoz is a soprano from Columbia and currently enrolled at the Aaron Copland School of Music, New York. She is on a Fulbright student grant from Colombia to the US.

Kelly Richardson grew up in Berkeley, California. As a child, she was a competitive gymnast and performed in regional theater and dance shows. In high school, she worked at a Scuba shop, where she earned her certifications as a Rescue Diver and Divemaster. During breaks, she worked on scuba boats in Southern California, and later in Turks and Caicos Islands. Kelly majored in Spanish at UC Berkeley, and minored in Theater, with an additional emphasis in Dance. She performed in many on-campus productions and competed for the UCB Triathlon Team. She trained at The Ailey School for dance in New York City, and for three winters, she worked as a Ski and Snowboard instructor at Northstar-at-Tahoe. After college, she moved to Brazil and joined a circus, where she performed as an aerialist and acrobat, and as the sole non-Brazilian performer in the tent. There, she learned her third language: Portuguese. The inspiration for her film, Without A Net, came from her experience with an outreach program offered to children and teenagers living in the slums in the vicinity of the circus, and she was awarded a Fulbright scholarship to produce it. The film was reviewed by the Los Angeles Times, screened in numerous film festivals domestically and internationally, and won several awards.

Kimberly Burge is a narrative journalist, a longtime activist, and a Fulbright Scholar to South Africa. She earned a bachelor of science in journalism at Bowling Green State University, a master of fine arts in nonfiction writing from George Mason University, and was a fellow in global religion reporting for the International Reporting Project at Johns Hopkins University. A contributing writer for Sojourners magazine, she previously worked for twelve years at Bread for the World, a Washington-based advocacy organization combatting hunger and poverty in the United States and worldwide. In 2005, she accompanied 150 grassroots activists to the G-8 activities in Scotland, where an international mobilization organized by grassroots leaders, along with Bob Geldof and Bono, called on world leaders to increase efforts to fight poverty in Africa. Kimberly has published feature stories, editorials and reviews on issues of culture, politics, global poverty and development, faith and public policy. Her articles include an account of Johnny Cash’s last public performance (“Johnny Cash Goes Home,” Sojourners, January 2004) and an award-winning profile of writer Anne Lamott (“Crooked Little Faith,” Sojourners, May-June 1999). She has spoken about the girls of Amazw’Entombi at “After Girl Power: What’s Next?” an international girls’ studies conference hosted by the Centre for Women’s Studies at the University of York, U.K, and at “Culture, Creative Transformation, and Adversity,” a faculty seminar at Waterford Institute of Technology in Waterford, Ireland. In 2012, as Visiting Humanities Scholar, she led a creative writing workshop for 25 inmates at Cumberland Federal Correctional Institution in Cumberland, Maryland. She was born in San Antonio, Texas; grew up in Blytheville, Arkansas, and Cincinnati; currently lives in Washington, DC; and returns to Cape Town every chance she gets. 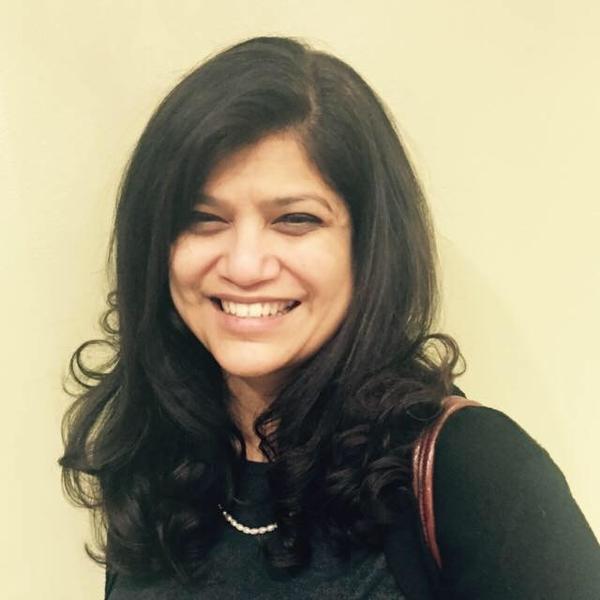 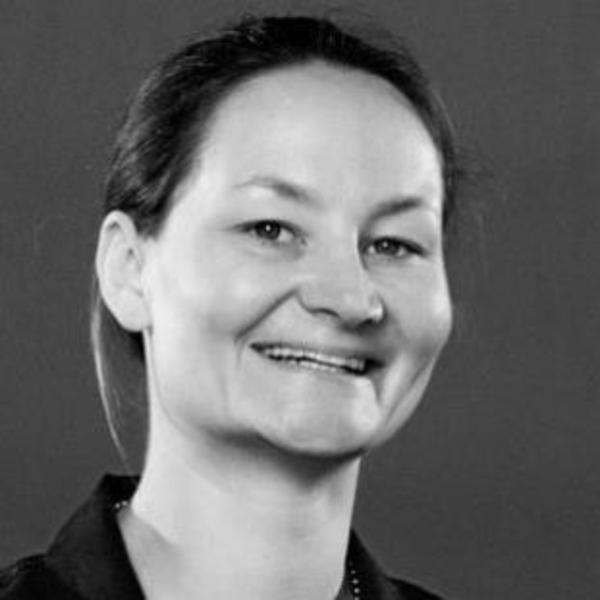