When you hear the word "ippo", which means "one step" in English, what do you imagine? Taking the first step toward something, working on something step by step, looking at something from a step aside, taking a false step, or never stepping back even in a tough situation...
Just by the short word, "ippo", many things come in to my mind.
Our event,TEDxMeijiuniversity standing up last year by 7 students, we can say that this second time to have this opportunity is a big "ippo" for us.
Maybe the participation of everyone here is already an "ippo"!
In this theme, "ippo", we hope that our event will become a start line for everyone attending TEDxMeijiUniversity.

He practiced swimming enthusiastically since he was a child, aiming to take part in the Olympic Games. He retired just after the Athens Olympic trials. During his swimming era, as a practitioner of shodo, he noticed that calligraphy is a good way to promote international relations. He began to realise he wanted to promote the greatness of poetry and writing. His works for his clients show gratitude, congratulation, and encouragement.

A Pro Gambler who has never lost at gambling for 15 years and has traveled to 82 countries. Now he works in Japan, receiving requests for book publications, serialisations in magazines, TV appearances and lectures.

An assistant professor of Architecture of Meiji University; Representative of the Board of Directors for Public Place Partners Institute; Editor of “Sotonoba”, Doctor of Engineering

In 1984, he was born in Sapporo. As a ‘tactical urbanist’ and a researcher, he provides activities and makes systems for public spaces. He aims to make boost the value of towns by using public outdoor spaces.

The representative director, CEO of ENVIROME and Delivery support system

An entrepreneur of health care biotechnology and Japanese culture, also a researcher of biotechnology IT. He establishes about five companies a year.

A representative director of Sanwa transportation; Chairman of the Committee for Stregthening the Next-generation of Japan Triathalon Union

He was born on November 1962 and graduated from Meiji University Faculty of Commerce in 1985. At that time he began competing in triathlons, becoming the strongest competitor in Japan for ten years. He participated in eight consecutive world championships as a Japanese representative. Then he retired in 1996. Now, he is a representative director of Sanwa transportation and Chairman of the Committee for Strengthening the Next-generation of Japan Triathlon Union.

The representative director of MATCHA

He graduated from Meiji University. In February 2014, he started “MATCHA”, a web media service for foreign people who visit Japan. Now MATCHA provides content to viewers in more than 200 countries and in 9 languages. It provides information through partnership with various companies, prefectural assemblies, and local governments. 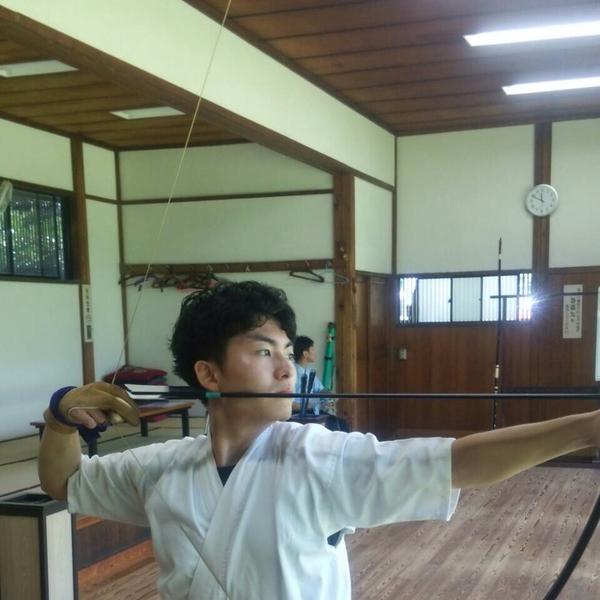