NH 2025 is the national highway that India would travel on temporally to reach the year 2025. As our country takes this road, we would like to focus on what ideas and innovations would change India and what we the citizens should look forward to. The ideas associated would encompass varied fields such as Infrastructure to Science and Technology to Social Development.

Harjeet is an HR leader known for improving bottom line of organization. He has set multiple green field projects and has handled HR for large multinational organizations in various geographies including India, US & Canada. Harjeet’s experience spans a range of industry sectors that include Automotive, Manufacturing, Pharma, Alternate Energy, IT-ITES, Telecom, Healthcare and Retail and has worked with organizations like Tata Motors, Reliance Industries and Piramal Healthcare. He currently serves as the Vice President,HR at Reliance Jio. He is passionate about how technology can impact literacy in India.

Joydeep has over 29 years of senior leadership experience across industries, geographies and roles in the private sector. Joy recently joined the technology sector in the social impact space focusing on transforming businesses to scale, sustainability, growth, and significant social impact. He champions impact investing and conscious capitalism. Joy was selected as one of India's best CFOs in 2015 and in 2016.

Anirban Dhar better known as Onir is a critically acclaimed director of films such as My Brother Nikhil, Bas Ek Pal and I AM. My Brother Nikhil was one of the first mainstream Hindi films to deal with AIDS and same sex relationships and was screened at over 40 international film festivals. I AM which consists of four short films exploring such themes as single motherhood, displacement, child abuse and same-sex relationships won the National Award in two categories; Best Film and Best Lyrics. He is passionate about challenging the status quo of movie making in India.

Sandeep did his Master’s Degree in International Affairs and Economic Policy from Columbia University, New York. After having worked as a fundraising consultant with Ashoka, Sandeep’s journey as an educator came to life when he started as a secondary science instructor in Washington DC with Teach For America. He came to Teach For India in 2009 and worked in a number of different capacities across Program, City Operations and now is a senior Director of the program continuum (Recruitment, Selection, Matriculation and Alumni) and city director of Pune. His various experiences deepened his resolve to contribute to the educational reform movement; Sandeep led the design and implementation of Teach for India’s first Institute and, later, the Transformational Impact Journey - a process aimed to scale a Fellow’s Leadership Journey and showcases the best teaching and leadership qualities across the organization.

Suhas is a graduate from IIM Calcutta and then he went onto join Coca Cola from campus. In 2006/07 he started ChannelPlay with two classmates from IIM Calcutta which now has revenue of more than INR 100 crores. He then exited ChannelPlay to be a co-founder of Hector Beverages and served as its COO till 2012 and CMO till 2014. Hector Beverages is the company behind the Paper Boat and Tzinga brands. He exited Hector Beverages in 2014 and spent some time being retired -- travelling, reading et al. He is now trying to figure out some models in the social entrepreneurship space through angel investments -- the two main interests being Khabar Lahariya, a rural digital news company run by underprivileged women; and a rural healthcare startup. 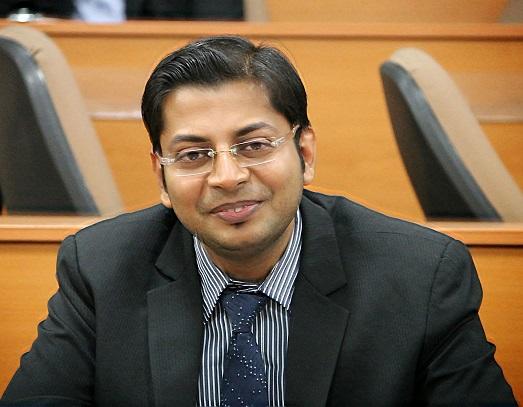 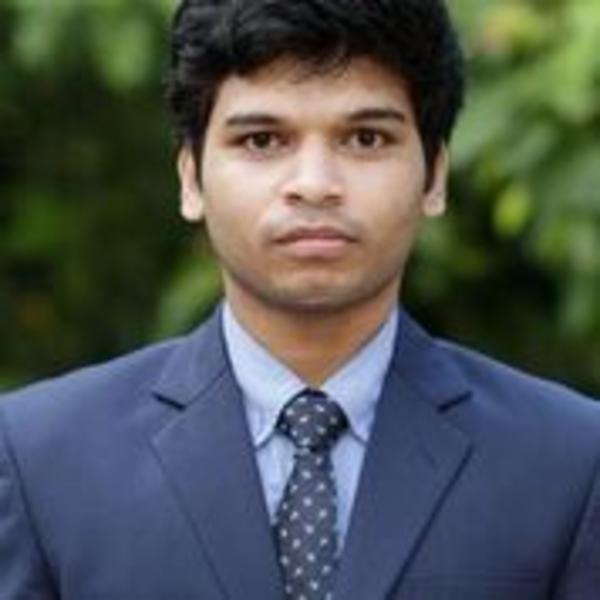