We at Les Roches want to ignite meaningful conversations and form lasting impressions between attendants and speakers, which will create a one-of-a-kind TEDx Les Roches Hotel School experience.

The theme of this inaugural event is “See the World from Different Perspectives”. This stems from the multicultural setting of Les Roches Hotel School, having more than 96 nationalities in the student body and also the fast-changing landscape of the hospitality industry and beyond. This makes it essential for us, the future leaders of the industry, to be able to see things from different angles and think of innovative solutions to existing problems.

Because nobody in the Creative industry was willing to hire Bas and his lack of experience, he started his own company. 8 years later he picked up his first Lion at Cannes and handled worldwide accounts with his agency. Without ever having worked in a game-studio and with investors' funds, he started a gaming studio, now one of the biggest in the Netherlands. His company's clients include Atari, EA and Microsoft. He will talk about how ‘daring to fail’ is his way of a meaningful life, why he feels vision is more important than knowledge or experience and why taking risks is the safest thing you can do.

Evangeline Marie Ong Hayco currently works in the restaurant sector, but like many Les Roches alumni, she has interesting story to tell. Evangeline connected her native community in the Philippines when it was struck by a hurricane, with the tight-knitted community of Les Roches. As a result of a large fundraising campaign, the fisherfolk community in Philippines have not only new boats, but have connections with restaurants on three continents, who are buying their fish. Speaking of her experience of fundraising in order to get new hope and a future to others, she reflects that even one person can make a difference.

Justin Lyon is the CEO and founder of the pioneering simulation technology company, Simudyne. Justin is one of the world’s foremost experts in the field of computer-based simulation and a regular speaker on the application of simulation technology in solving complex problems and enabling better decisions for the world’s businesses, government and civic leaders. In a market densely populated with companies deriving insight from data for their customers, Justin’s entrepreneurship, vision and technical expertise has helped to craft technology that revolutionizes decision-making for the 21st century – turning insight into foresight. Justin studied at MIT and has worked in software development, strategic consultancy, sales and marketing for over 20 years.”

Pulkit is currently the CEO of SwarmX Dynamics. He is best known for founding Garuda Robotics and his work in the fields of aerial robotics, crypto-currencies and medical diagnostic devices. At the age of 18, Pulkit designed and implemented a medical device at Stanford University, that can recognize viral infection signatures in real-time from DNA samples. At 19, Pulkit steered Swapidy, a startup offering an online platform for swapping electronics, to massive traction in Silicon Valley. In 2012, he was a finalist in Thiel Fellowship 20 Under 20, a program run by PayPal Founder, Peter Thiel. At 20, Pulkit moved from Silicon Valley to Singapore and founded Garuda Robotics, a company that is now the regional leader in aerial drone fleet services and applications in South East Asia. Now 22, Pulkit is on his next mission - SwarmX Dynamics aims to build technologies that allow swarms of robots in air, water and sea operate sustainably without human intervention.

Sonia Tatar was appointed CEO at LR Worldwide in June 2013. As CEO, she leads the global network of international campuses in Switzerland, Spain, China and Jordan. Before joining the company, Mrs. Tatar held a number of senior leadership positions at INSEAD, an international graduate and executive business school based in France. She has also served in leadership roles at Euro Disney, Royal Caribbean Cruise Lines, and Hyatt Regency, part of the Hyatt Hotels and Resorts portfolio. 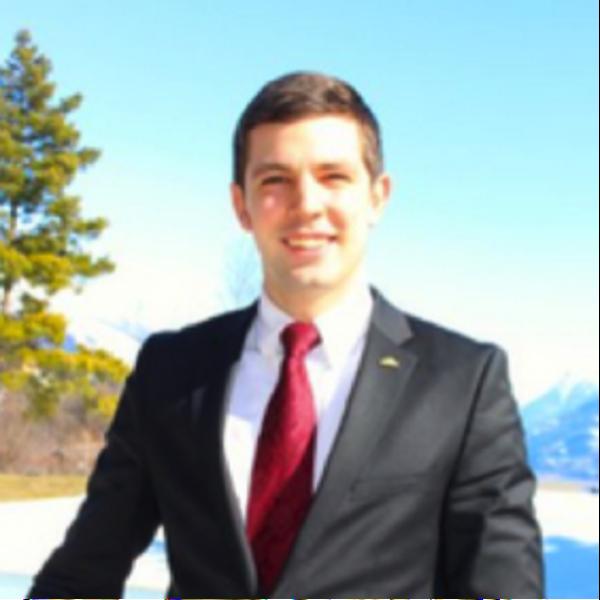 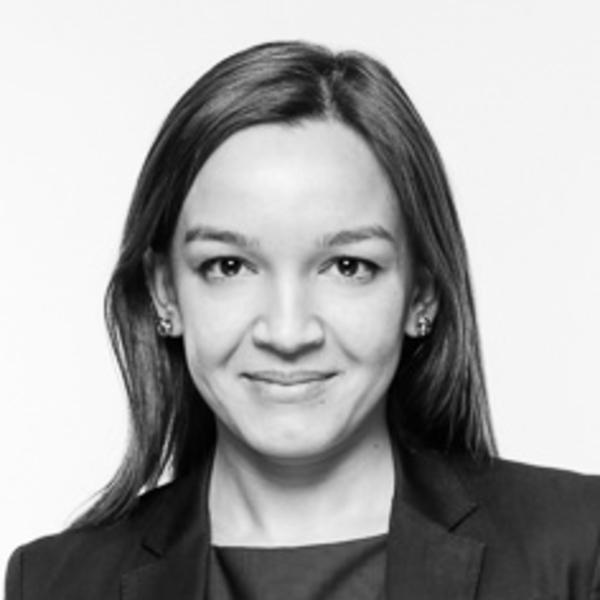