What if?” is the question TEDxWalnut is posing as the central theme for 2016. Our dialogue with the audience incites to think critically of the limitless possibilities of positive change. Knowledge is powerful, and once dared to ask, what if, thoughts of change are kindled to make an imprint in the world. Sharing the voices from all around California, TEDxWalnut aims to empower those with this knowledge and inspire.

Aileen Xu is a singer, songwriter, actress, producer, and lifestyle blogger. A graduate of the University of Southern California, Aileen majored in International Business and Communications. While serving as the official spokesperson for 626 Night Market, Aileen appeared on NBC News, FOX Good Day LA, The Los Angeles Times, and National Public Radio. She also produced videos for 626 Night Market that were featured on The Huffington Post and Buzzfeed. Meanwhile, Aileen pursued her passion for music and film, releasing her first album in 2013 (Honestly EP), and co-producing and starring in Picture Taipei (2015), a short film set in Taipei, Taiwan. ​ Aileen’s diverse experience encouraged her to create Lavendaire, a blog about personal growth and lifestyle design. As a content creator sharing her personal journey and inspirations, Aileen seeks to empower others to embrace their true potential and create their dream life.

Daniel Shin is a first year hospitality major at Cal Poly Pomona. He attended Diamond Bar High School and was the student body president and drumline captain. He is a part of the Trojan Transfer program at the University of Southern California and plans to transfer there after two years. Daniel enjoys playing music and taking walks by himself.

Diana Lutfi is a UC Berkeley undergraduate concentrating in Interdisciplinary Studies with a focus on Medical Ethics. Her research focuses on understanding patient-physicians interactions and the roles by which personality traits and pain assessments factor in such dynamics. During high school, Diana sphere-headed a TEDxYouth movement in Southern California as well as initiated & managed two successful programs: Debate and Robotics. She is an avid debater and scholar, a self-proclaimed adventurer, and (in just recent terms) a life's ethnographer - detailing many of her observations through journals and written accounts as means of deeply understanding people and life in making sense of her vast experiences having grown up in a disadvantaged household. At Berkeley, Diana currently works in the University of California School of Public Health as a paid Research Assistant for an NSC-funded dissertation examining Institutional Review Boards.

Dr. Emily Letran is a general dentist who owns two multi-specialty group practices in Southern California. She received her Bachelor of Science in Biology from UC Riverside (magna cum laude, Phi Beta Kappa). She is a graduate of UCLA School of Dentistry (Dean’s Apollonian Scholarship) and received her Master of Science in Oral Biology from UCLA at the same time. Dr Letran came to the US as a 13 years old refugee from Viet Nam and has overcome challenges to achieve success in both her professional and personal life. As a mother of three, Dr. Letran creatively balances work, family life, after-school life and her personal life as a growing entrepreneur. She continuously takes courses in clinical dentistry, practice management and marketing, attending multiple business forums every year, striving to improve her skills to better serve patients.

Faith Marie Jefferies (FaithyJ), the sixteen year old CEO of TeenTrep.Co, is currently a Junior at Golden Valley High School where she boasts a 3.7 GPA. She is also the Dance Captain for the Show Choir Department and a Varsity Cheerleader. It must be noted that she was recently awarded for participation on the NCA All-American Cheer Team by the National Cheerleaders Association. FaithyJ is currently writing and producing her own original music of which the EP should be released mid 2016. Additionally, she is an Anti-Bullying and Anti-Cyber-Stalking advocate. She is passionate about speaking and performing at many events to support and grow awareness of this global epidemic.

Joseph Prabhakar is a keynote speaker, communication expert, personal branding consultant and a certified executive coach. As the CEO of Power Communication Corp. Joseph helps leaders communicate with purpose and intention to their teams, customers and stakeholders. Utilizing techniques and best practices from multiple disciplines, Joseph offers programs that are powerful, engaging, memorable and delivers immense value to his clients. Prior to forming Power Communication Corp, Joseph was an accomplished corporate leader with over 20 years in a variety of progressive roles and leadership responsibilities across geographies. This helps him connect, understand and speak with a wide variety of audiences and cultures in a language they can relate to, appreciate and understand easily. While not speaking or teaching, Joseph loves to spend time with his family, read and spend time tending to his plants.

Kin received his B.S. Degree from the Ohio State University in Electrical Engineering concentrating in Digital Electronics. He has worked in the Engineering industry for over 25 years. In 2011, Kin founded Veteran Stone, Inc. a social media company, helping non-profit organizations out reach and fund raising. In 2015 Kin started the program, “Ballroom Dance for Senior Fitness” to promote ballroom dancing from a health perspective. He has produced Public Service Announcements, been featured on TV talk shows, and fund raised for a documentary short. In 2015, Kin received the proclamations from both mayors of Napa and Yountville establishing July as “Ballroom Dance for Senior Fitness Awareness Month” Presently, Kin is teaching Argentine Tango in Napa, authoring a book, and producing a series of Public Service Announcements all to promote the idea that ballroom dancing is not a luxury, but rather it is a necessity for health.

Rosalyn Kahn works as a Public Speaking Instructor at Santa Monica College and Los Angeles City College. She also works as the ambassador for Israel Arts4Peace. Ms. Kahn has been an educator for the last 15 year teaching Public Speaking, English as Second Language in colleges and high schools throughout Southern CA. Two year ago, she attended her first TedX conference in Pasadena. She was immediately drawn into the Tedx fever. Since that event, she helped organize the 2nd Tedx Event working on the experiential committee and thereafter followed her expertise to coach six Tedx speakers from Nov. – December in 2012. She was just asked this last month to help out in another event at SMC as speaker for their Tedx event. She began her business Coaching and Professional Speaking nearly a year and half ago. 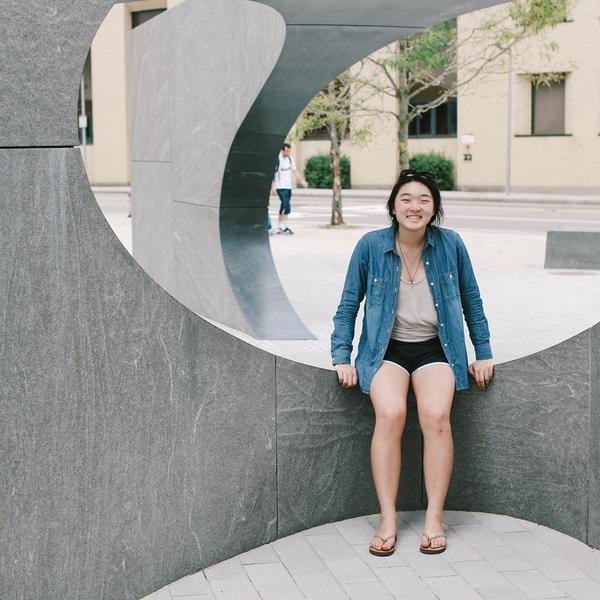