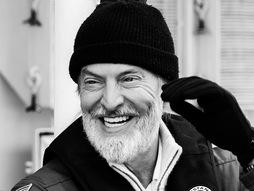 Undersea explorer, investor
The Five Deeps Expedition @FiveDeeps
In 2019, Victor Vescovo could become the first person to have climbed to the highest point of all the world's continents as well as descended to the deepest reaches of all its oceans, including the Challenger Deep.

The Five Deeps Expedition was envisioned and sponsored by Texas native Victor Vescovo, who will solo pilot the submersible on each of its main dives. In 2017, Vescovo became the 12th American to complete the "Explorers Grand Slam," which requires climbing the highest peak on all seven of the world's continents, including Mt. Everest, and skiing at least 100 kilometers to both the North and South Poles. He recently became the first person to the bottom of the Atlantic and Southern Oceans, and in 2019 could become the first person in history to have climbed to the top of all the world's continents as well as descended to the bottom of all its oceans, including the Challenger Deep.

For more than 20 years, Vescovo served as an officer in the U.S. Navy Reserve, retiring in 2014 as a Commander (O-5). He served at various times on extended active duty, primarily onboard the USS Nimitz, USS Blue Ridge and ashore in Pearl Harbor, Hawaii, where he was posted to serve for more than a year after the 9/11 attacks as a counter-terrorism specialist. In the civilian world, he is a cofounder and Managing Partner of private equity firm Insight Equity, an industrial buyout firm with over $1 billion in capital, where he focuses on growing and enhancing aerospace, defense and electronics firms. Vescovo is also certified as a jet fixed-wing aircraft and helicopter pilot, as well as a submarine test pilot. 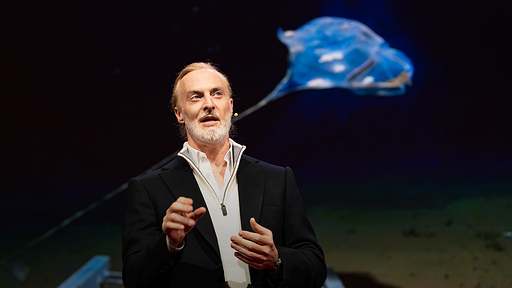 In Case You Missed It: Highlights from day 3 of TED2019

Day 3 of TED2019 featured three sessions of talks, a live podcast taping -- and some world-changing ideas.