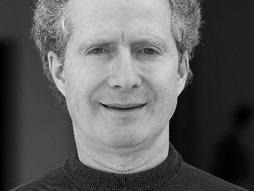 Author, producer
Home: Simon Lewis Book: Rise and Shine Magazine: "Blindsight," by Chris Colin
Simon Lewis is the author of "Rise and Shine," a memoir about his remarkable recovery from a car accident and coma, and his new approach to our own consciousness.

Born in London, Simon Lewis is a film and television producer and author. After earning law degrees from Christ's College Cambridge and Boalt Hall, Berkeley, Lewis moved to Los Angeles, where his Hollywood experience includes managing writers, directors and stars, as well as producing Look Who's Talking, critically acclaimed films such as The Chocolate War, the Emmy-winning international co-production for HBO and ITV Central A Month of Sundays (Age Old Friends), and variety specials starring Howie Mandel.

He's the author of Rise and Shine, a memoir that uses his personal story -- of recovery from coma -- to illustrate deep and universal insights about consciousness itself. An acclaimed author, speaker and commentator, Lewis uses creative visualizations that fuse cutting-edge medicine, scientific research and digital art to illustrate solutions to society’s most pressing problem: the erosion of consciousness and need for solutions to nurture and grow our minds through cognitive and other therapies.

An advocate for change in how we educate our children and ourselves, he says that we must not take our consciousness for granted, but use specific tools to screen and detect learning weaknesses and prevent academic failure. Bridge the gap from our potential mind toward our actual mind and maximize consciousness itself across our population, from child to adult.

The Atavist magazine devoted Issue No. 7 to Chris Colin's in-depth biographical profile of Lewis, called "Blindsight." Read a review or buy the issue.

“Lewis talks about consciousness a lot — the science behind it, common misconceptions, the plight of those living lower on the slope — but these topics blend seamlessly into macroeconomics, Obama or media trends ...” — Chris Colin, "Blindsight," in The Atavist 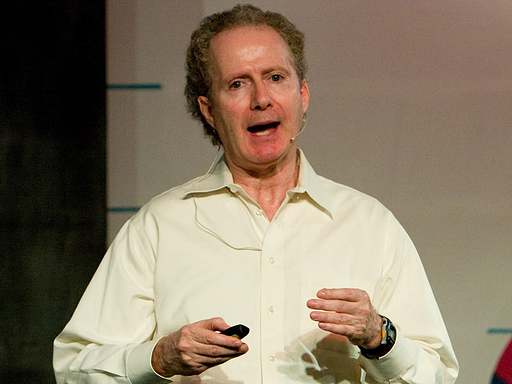