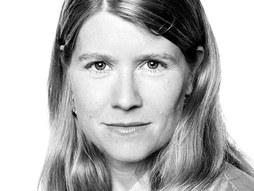 There may be hundreds of thousands, if not millions, of undiscovered ancient sites across the globe. Sarah Parcak wants to locate them. As a space archaeologist, she analyzes high-resolution imagery collected by satellites in order to identify subtle changes to the Earth’s surface that might signal man-made features hidden from view. A TED Senior Fellow and a National Geographic Explorer, Parcak wrote the textbook on satellite archaeology and founded the Laboratory for Global Observation at the University of Alabama at Birmingham. Her goal: to make the world's invisible history visible once again.

In Egypt, Parcak's techniques have helped locate 17 potential pyramids, and more than 3,100 potential forgotten settlements. She's also made discoveries in the Viking world (as seen in the PBS Nova special, Vikings Unearthed) and across the Roman Empire (as shown in the BBC documentary, Rome’s Lost Empire). Her methods also offer a new way to understand how ancient sites are being affected by looting and urban development. By satellite-mapping Egypt and comparing sites over time, Parcak has noted a 1,000 percent increase in looting since 2009. It’s likely that millions of dollars worth of artifacts are stolen each year. Parcak hopes that, through her work, unknown sites can be protected to preserve our rich, vibrant history.

As the winner of the 2016 TED Prize, Parcak asked the world to help in this important work. By building a citizen science platform for archaeology, GlobalXplorer.org, Parcak invites anyone with an internet connection to help find the next potential looting pit or unknown tomb. GlobalXplorer launched on January 30, 2017, with volunteers working together to map Peru. Other countries will follow, as the platform democratizes discovery and makes satellite-mapping rapid and cost-effective.

“Her laptop brims with satellite images pitted with thousands of black dots, evidence of excavations across Egypt where looters have tunneled in search of mummies, jewelry and other valuables prized by collectors, advertised in auction catalogs and trafficked on eBay, a criminal global black market estimated in the billions of dollars.” — The New York Time 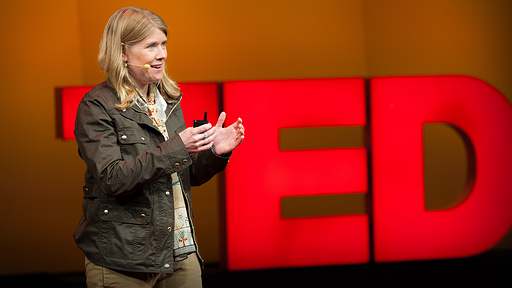 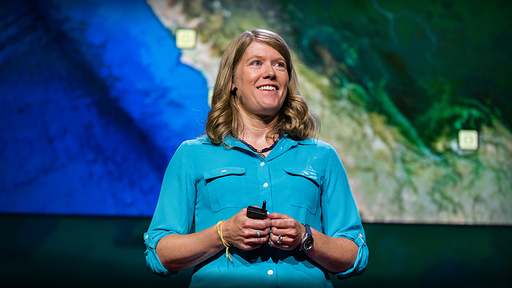 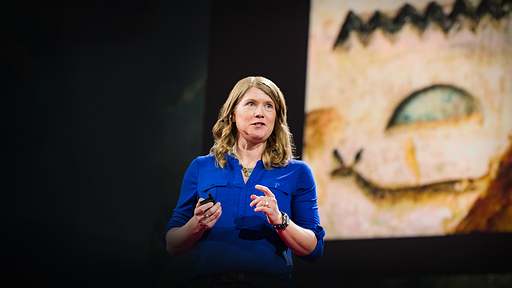 Help discover ancient ruins — before it's too late

US authorities recovered an illegally looted mummy, and they wanted to return it. Big problem: They didn't know where it was from. Enter Sarah Parcak, an Egyptologist and expert in the relatively new field of space archaeology. Here, she explains how she and a team unravelled the mystery.

Calling all GlobalXplorers: Get ready to go to India

Today, GlobalXplorer, the citizen science platform created by satellite archaeologist Sarah Parcak with the 2016 TED Prize — which allows users live out their Indiana Jones fantasies and search for archaeological sites from home — announced the location of its second expedition. The location will be: India! GlobalXplorer’s first expedition took users to Peru, where they […]