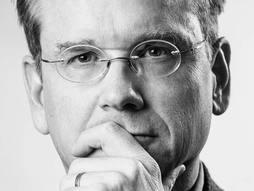 Lawyer and activist Lawrence Lessig spent a decade arguing for sensible intellectual property law, updated for the digital age. He was a founding board member of Creative Commons, an organization that builds better copyright practices through principles established first by the open-source software community.

In 2007, just after his last TED Talk, Lessig announced he was leaving the field of IP and Internet policy, and moving on to a more fundamental problem that blocks all types of sensible policy -- the corrupting influence of money in American politics.

In 2011, Lessig founded Rootstrikers, an organization dedicated to changing the influence of money in Congress. In his latest book, Republic, Lost, he shows just how far the U.S. has spun off course -- and how citizens can regain control. As The New York Times wrote about him, “Mr. Lessig’s vision is at once profoundly pessimistic -- the integrity of the nation is collapsing under the best of intentions --and deeply optimistic. Simple legislative surgery, he says, can put the nation back on the path to greatness.”

“In [Republic, Lost], Lessig ... details how money came to corrupt our government, how our broken system hurts both the Left and the Right, and what it will take to return American democracy to its rightful owners – the people.” — Rolling Stone blog, October 5, 2011 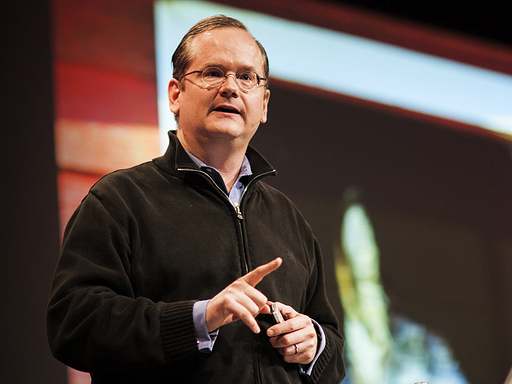 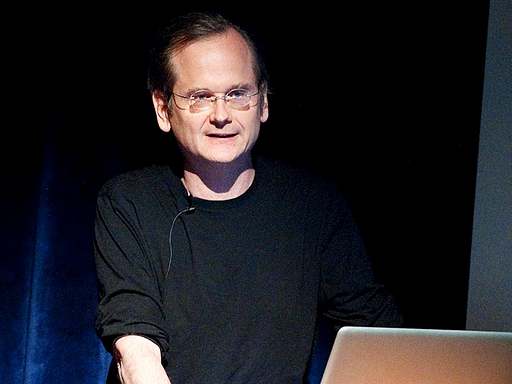 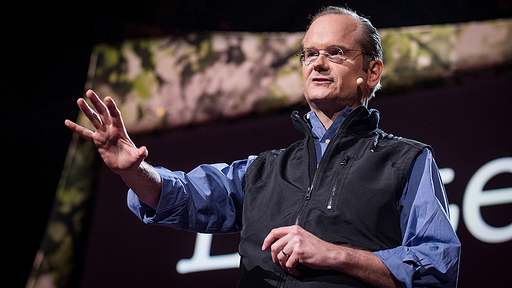 We the People, and the Republic we must reclaim 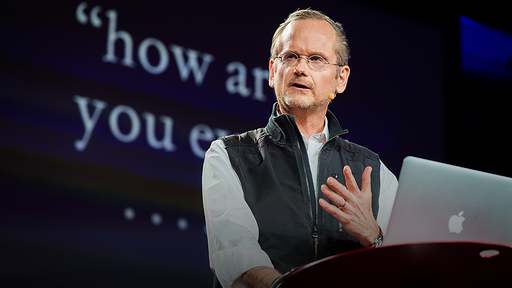 The unstoppable walk to political reform

A noninvasive method for deep brain stimulation, a new class of Emerging Explorers, and much more

As usual, the TED community has lots of news to share this week. Below, some highlights. Surface-level brain stimulation. The delivery of an electric current to the part of the brain involved in movement control, known as deep brain stimulation, is sometimes used to treat people with Parkinson’s disease, depression, epilepsy and obsessive compulsive disorder. […]

Lawrence Lessig explores a run for president, around one powerful idea

Lawrence Lessig may be running for President of the United States. But he isn’t looking to big donors to fund his exploratory campaign. Rather than do the usual candidate song and dance of courting wealthy donors and corporations, Lessig is using the Kickstarter method for his campaign. He’s collecting small donations from individuals through his website, […]