I’m working on a story that the world needs to know about. I wish for you to help me break it in a way that provides spectacular proof of the power of news photography in the digital age.

Enable Nachtwey to tell his story by demonstrating innovative, exciting uses of news photography in the digital arena. Showcase his work and bring awareness to an international news story.

For 18 months, James Nachtwey went around the world to capture images of the scourge of extremely drug-resistant tuberculosis. On October 3, 2008, he launched a series of global projections and LED screen showings, and a 7-page spread in TIME magazine. In response to Nachtwey’s wish, both candidates for the US presidency responded with support for working to stop the spread of TB.

Photojournalist James Nachtwey is considered by many to be the greatest war photographer of recent decades. He has covered conflicts and major social issues in more than 30 countries.
Learn more about James 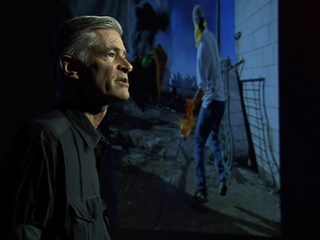 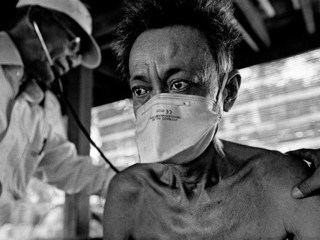