I wish that you would empower Earthlings everywhere to become active participants in the ultimate search for cosmic company.

Are we alone in the universe? It’s one of the most basic questions of our existence. Since 1959, the Search for Extraterrestrial Intelligence (SETI) has used the tools of astronomy to search for signs of technology created by other sentient beings. But so far, given the vastness of space, all the searching done amounts to having scooped a single glass from the ocean. Jill Tarter of the SETI Institute wants to use the tools of the 21st century to accelerate the search. By harnessing the power of crowd, she says, we can get, “more hands in the water.” With the TED Prize, Tarter assembled a group of engineers and technologists to create an online tool for mass collaboration on this project. The goal: globalize the search for extraterrestrial life and empower a new generation of SETI enthusiasts.

In 2012, the SETI Institute, TED Prize and Zooniverse launched SETILive, a citizen science project that allowed more than 74,000 volunteers to search data streaming live from the Allen Telescope Array in Hat Creek, California. SETILive incorporated innovative data processing methods and the ability to input alternative search algorithms, letting people around the world use their pattern recognition abilities to search frequency bands contaminated with man-made noise. At the time, the array’s real-time processing software was not able to process data from these bands. Today, supercomputers are able to do this work. SETILive concluded in October 2014.

But the search for extraterrestrial life continues. In 2017, the SETI Institute began raising funds for Laser SETI, an innovative technology that allows the observation of all the sky, all the time. The system improves sensitivity to signals that might be sporadic, short-lived or transient, recognizing optical flashes shorter than a millisecond. In the near future, the Institute would like radio sensitivity at this level too. “In SETI, we reserve the right to get smarter,” said Tarter.

SETI's Jill Tarter has devoted her career to hunting for signs of sentient beings elsewhere, and almost all aspects of this field have been affected by her work.
Learn More about Jill 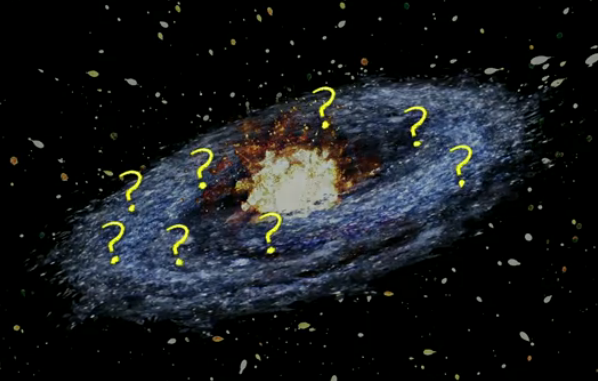 Astronomer Jill Tarter wants us all to ask the question, “Are we alone?” As director of the SETI Institute (it stands for the Search for Extraterrestrial Intelligence), Tarter ... 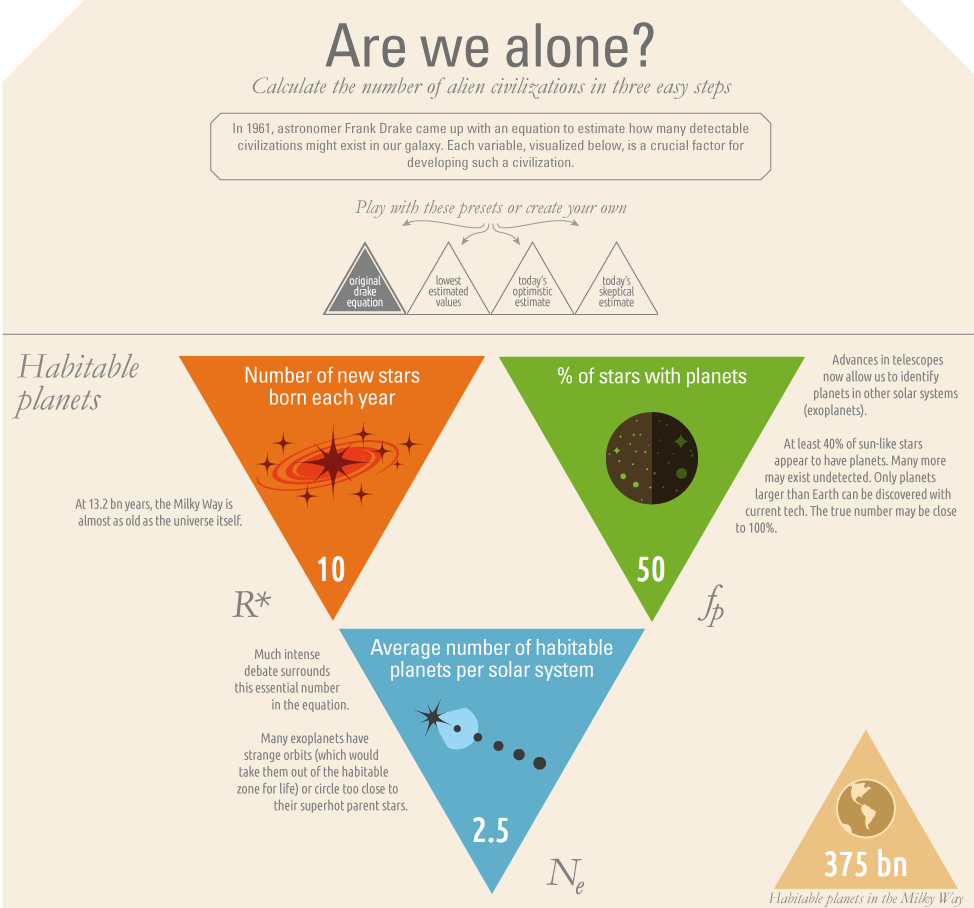 Visualizing the possibility of intelligent life in the Milky Way

How many detectable alien civilizations are out there in our galaxy? In 1961, astronomer Frank Drake developed an equation to estimate the number. Now data journalist David McC... 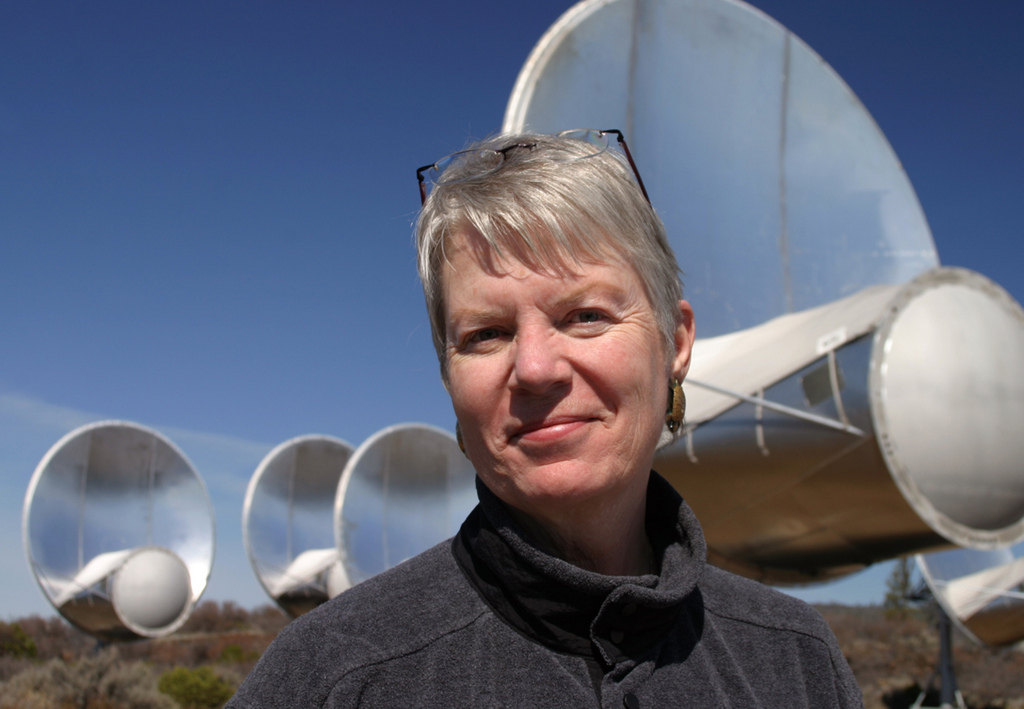 Are we alone? Join SETI Live to help answer that question …

Are we alone? It’s a question with which we are all familiar. Jill Tarter says she started asking it “as a little girl, walking along the deserted and dark beaches of Manasota K...

Three years ago Jill Tarter wished that everyone would become citizen scientists, and help take part in the quest to find intelligent life elsewhere in the Universe. At TED2012,...
More news 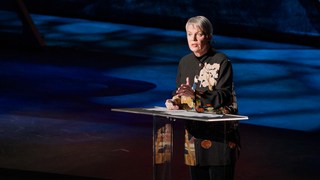