I wish that you would help build a global system to detect each new disease or disaster as quickly as it emerges or occurs.

Early detection, early response. This is the only way to deal with contagious diseases, says epidemiologist and tech visionary Larry Brilliant. He helped eradicate polio, and directed the World Health Organization’s efforts to eliminate killer smallpox in India, presiding over the very last case of the disease in the world. Now, he shares a powerful vision: an early detection system, InSTEDD, that would crawl the web, global news and social media to detect signs of developing threats. The goal: to save lives by acting faster.

Larry Brilliant envisioned InSTEDD as a single, top-down system — but since its launch, InSTEDD has developed into a network, with more than 100 digital disease detection partners. Their approaches are diverse, ranging from systems that monitor parkings lots at ERs to hackathons for creating new epidemiological tools. InSTEDD partners work together provide information that help the UN, WHO and CDC track potential pandemics.

Other ripple effects: the creation of Google Flu Trends; the 2008 opening of an InSTEDD iLab in Phnom Penh, Cambodia; the release of the 2011 Steven Soderbergh movie, Contagion; the implementation Flu Near You; support of HealthMap; the 2011 opening of an InSTEDD iLab in Buenos Aires, Argentina; the launch of the CORDS network for regional disease surveillance; and a gathering of Silicon Valley companies at the White House to discuss fighting ebola.

Early detection has come a long way, quickly. In 1996, a potential pandemic could stay hidden for 167 days. In 2009, that number was down to 23 days. Research is underway to determine where we’re at today.

Larry Brilliant has spent his career solving the ills of today — from overseeing the last smallpox cases to saving millions from blindness — and building technologies of the future. Now, as Chair of the Skoll Global Threats Fund, he's redefining how we solve the world's biggest problems.
Learn more about Larry 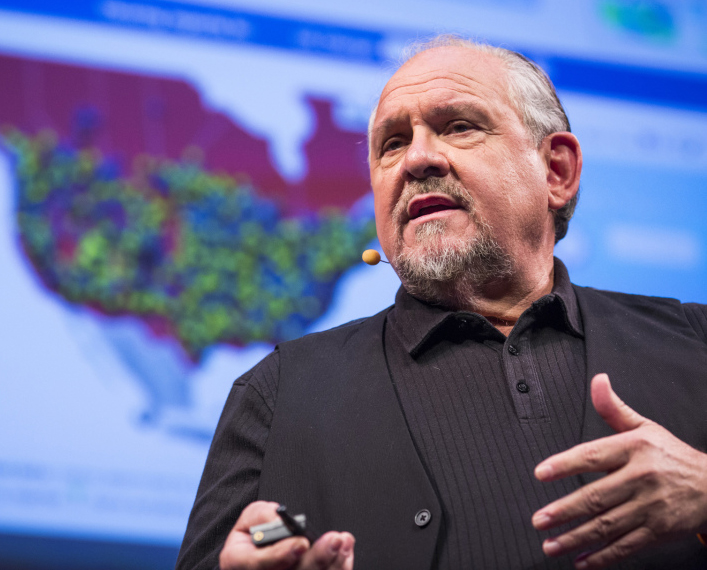 Larry Brilliant’s new book shows how pandemics can be eradicated

In 1996, a potential pandemic could stay hidden for 167 days before being detected — but by 2009, that number was down to 23 days. Our pandemic detection technology has gotten ... 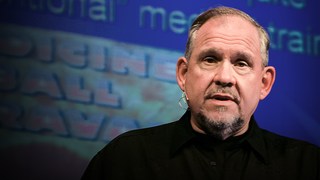 My wish: Help me stop pandemics 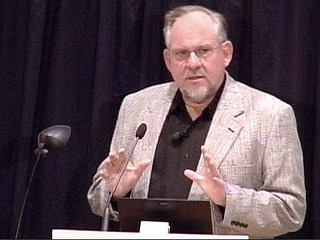 The case for optimism